Jonathan Christie (b.1969) grew up in South-West London before completing his Foundation at Kingston and his Degree at Maidstone. Jonathan lives in East Sussex and has exhibited his paintings and drawings throughout the United Kingdom.

​‘Jonathan Christie’s paintings are all inspired by real places and objects, but in the memory, reimagined, conflated, obscured and elucidated. Deploying watercolour, graphite and sgraffito on a gesso board, he will incise, distress, glaze and wash, but always guided by the powerful impulse of drawing. In this way the paintings emerge from change and development, traces of their genesis apparent at completion. A ceramic dog is reanimated by the poetic congruity of its appearance in front of the Southwold lighthouse; Orion’s shape is traced onto a moon-lit compotier of lemons; a marbled cup lends its pattern to a winding coastal path. These are the charms of Christie’s vision, at once incisive and delicate, the working of imagination on memory.’
—Christina Jansen, Managing Director, The Scottish Gallery
Click on an image below to see information about the work.
​​Call or email to enquire using our Contact details. 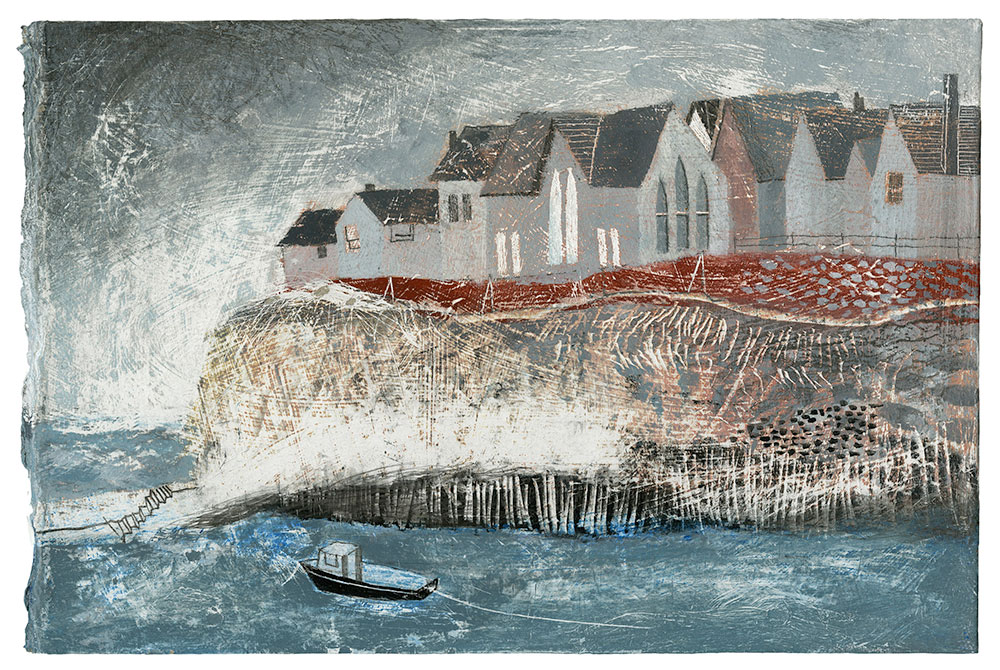 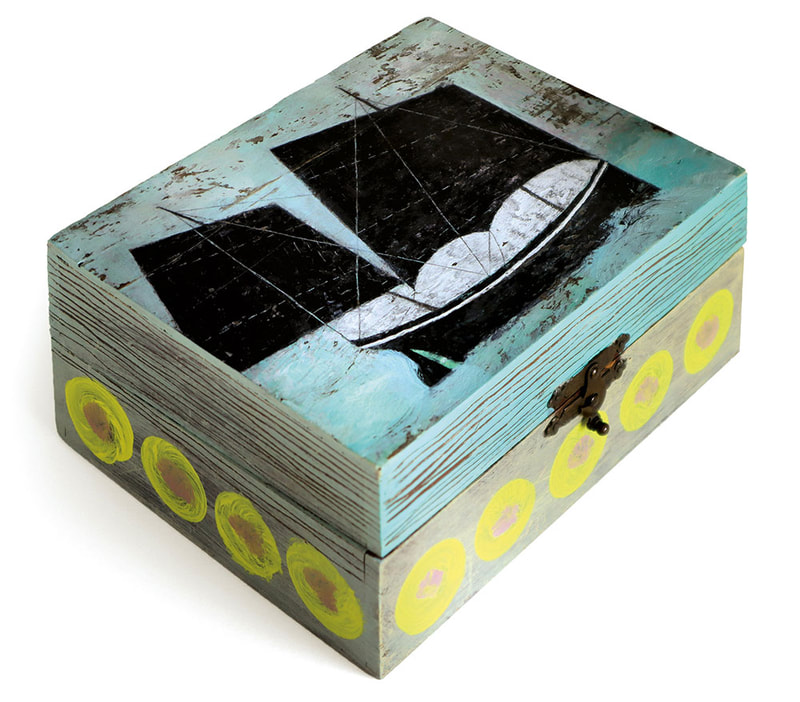 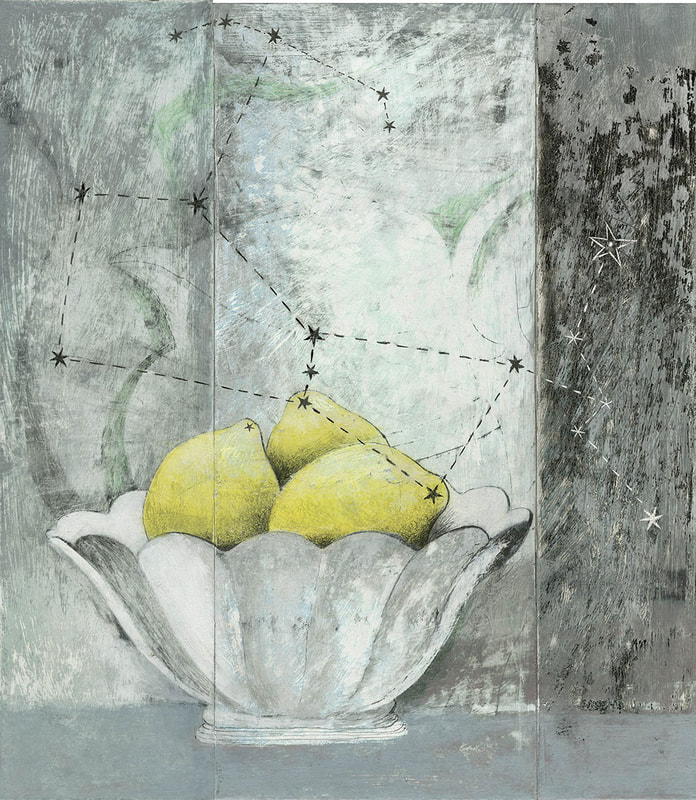 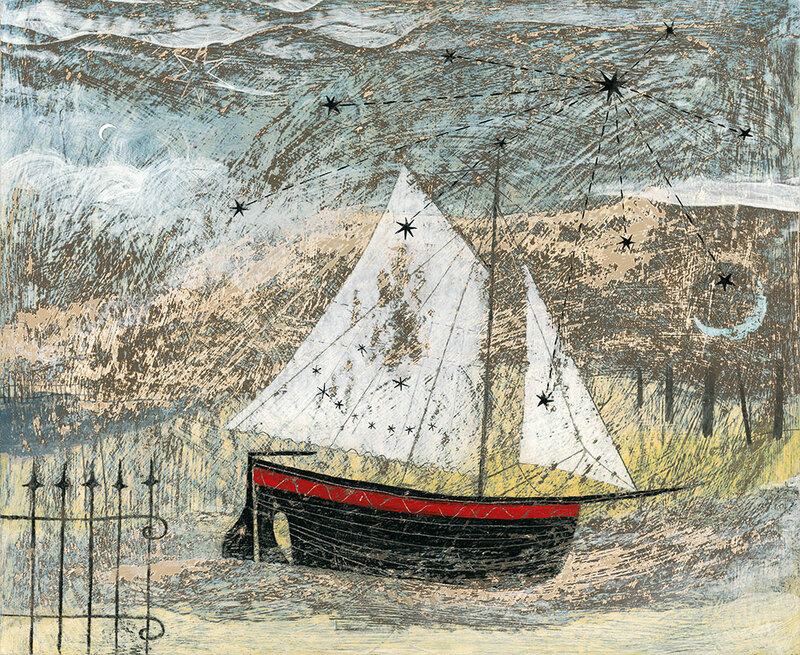 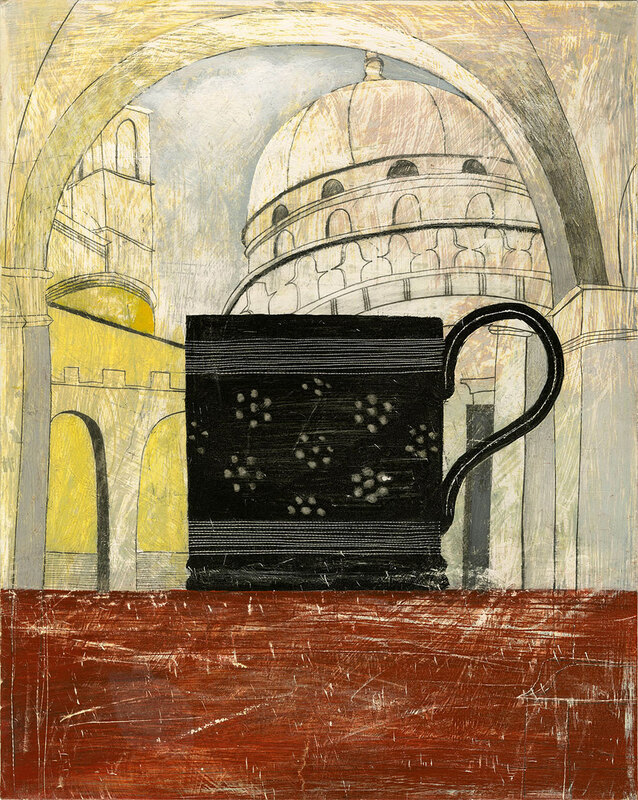 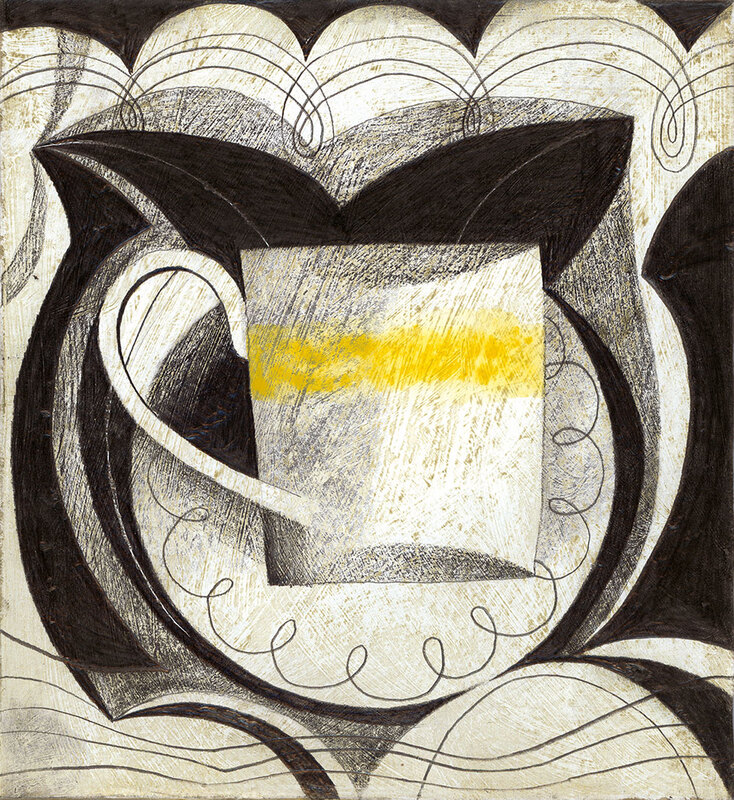 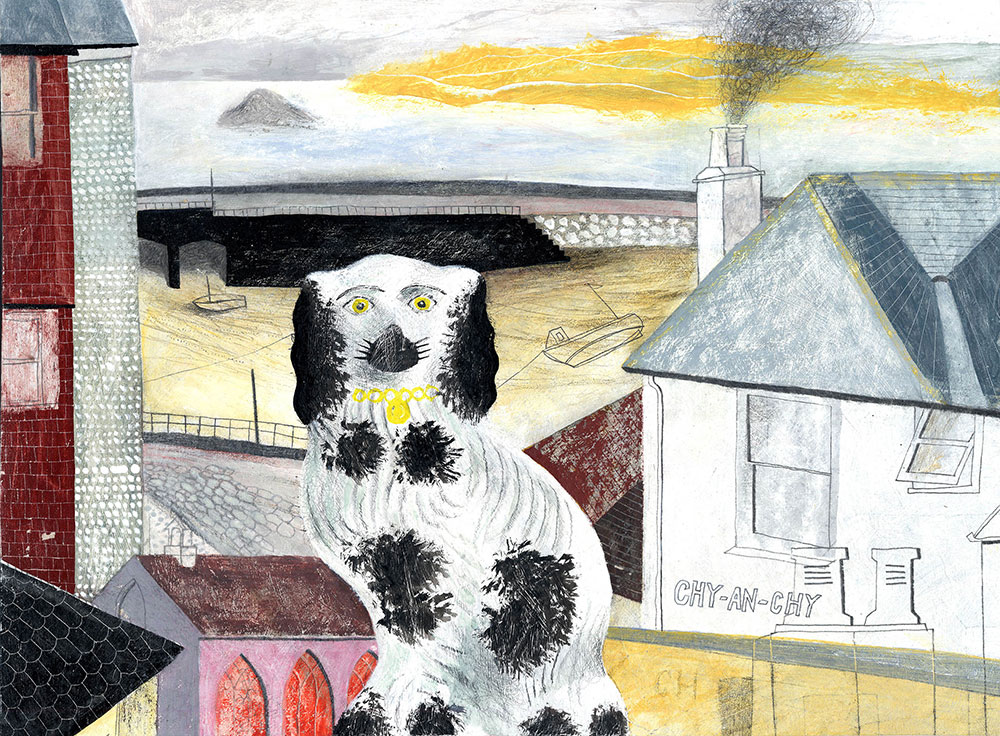 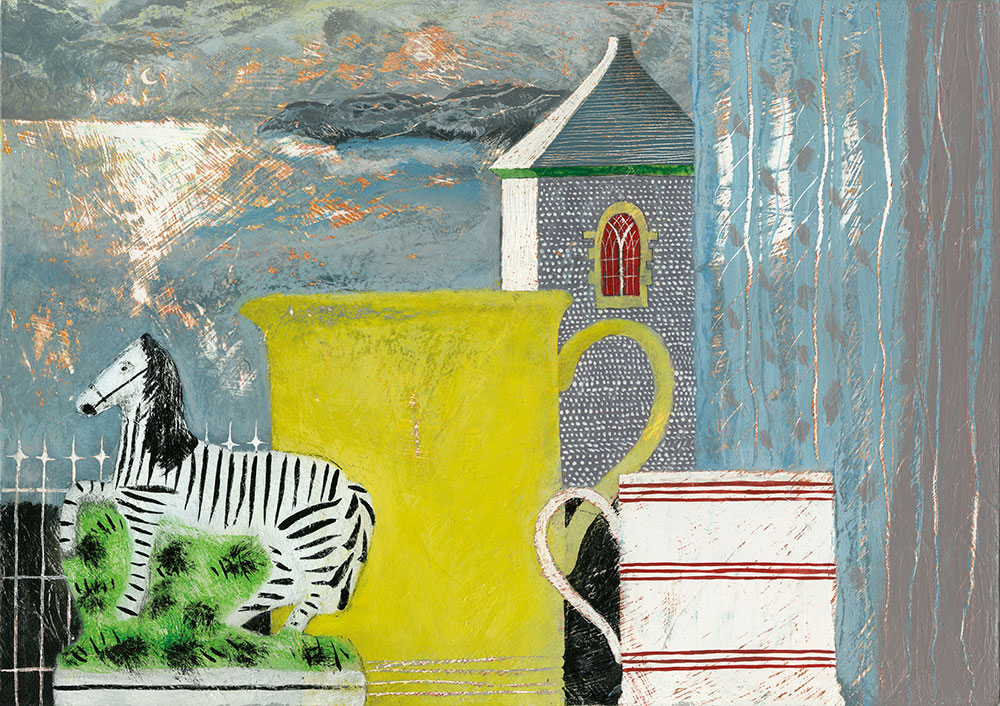 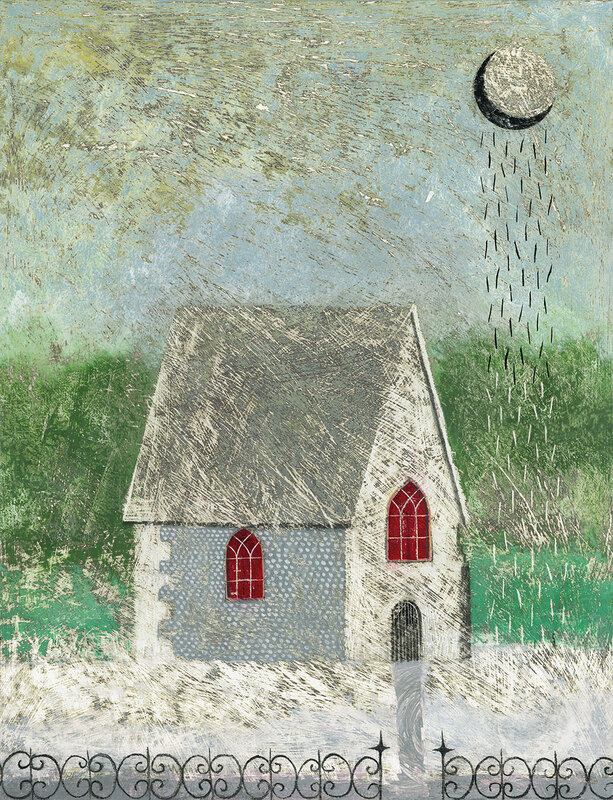 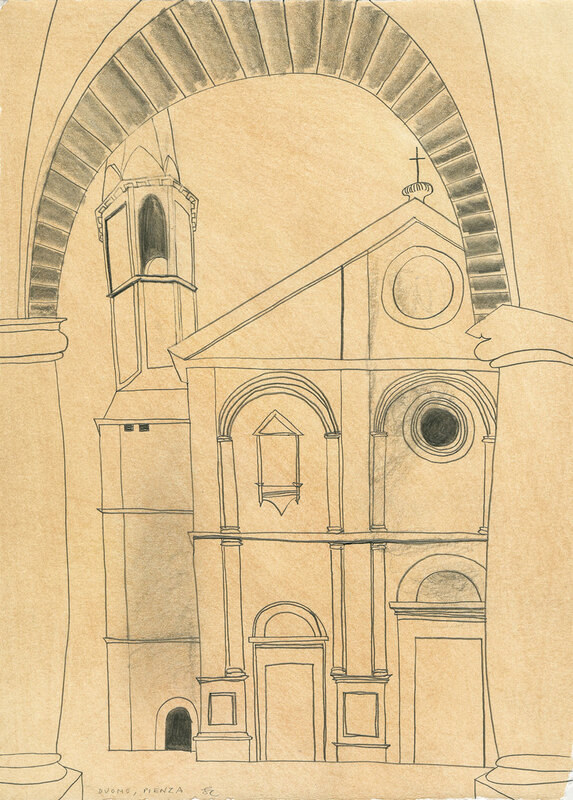 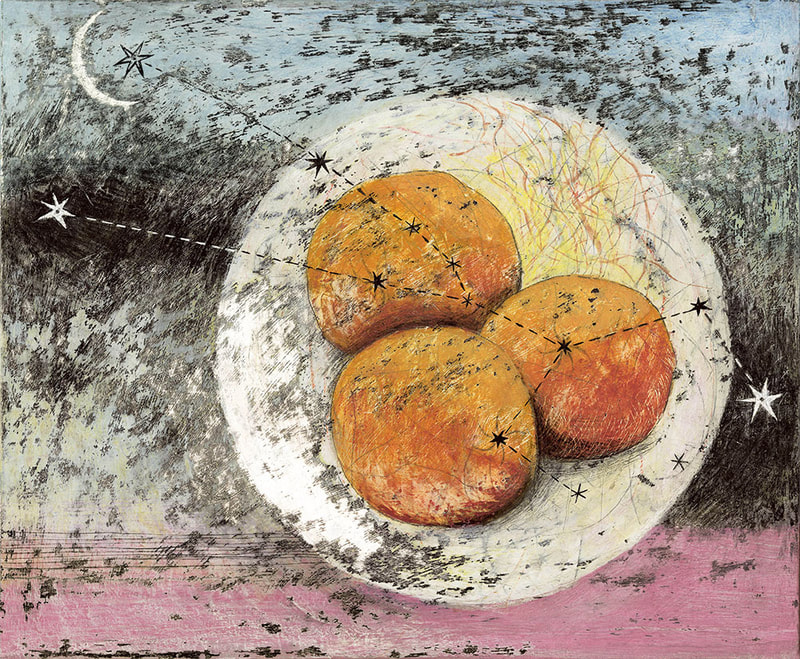 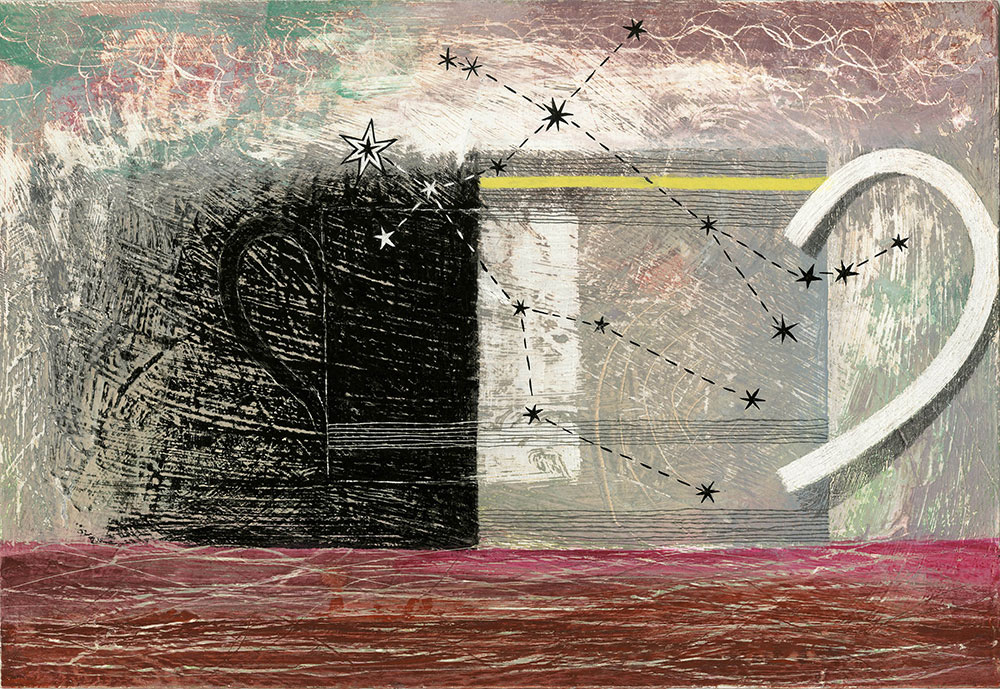 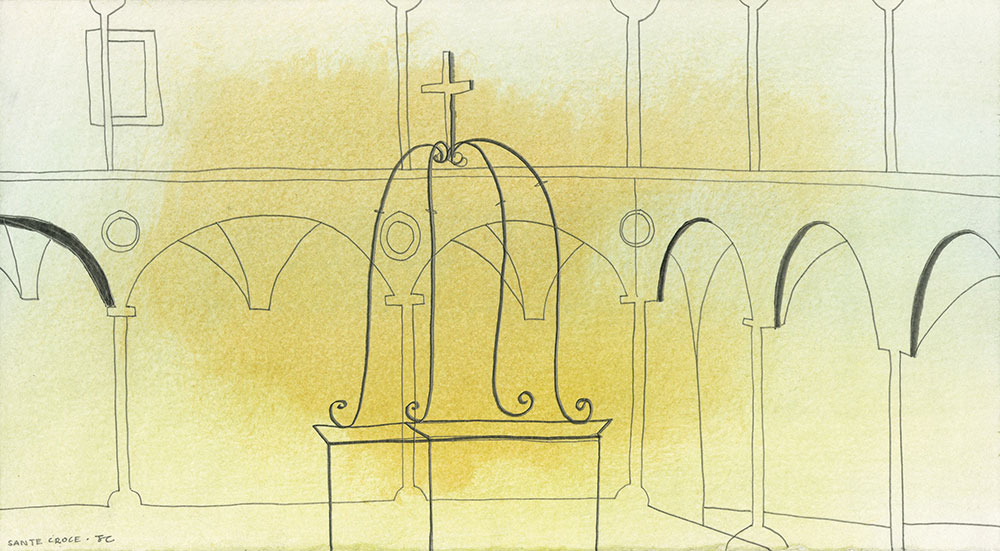 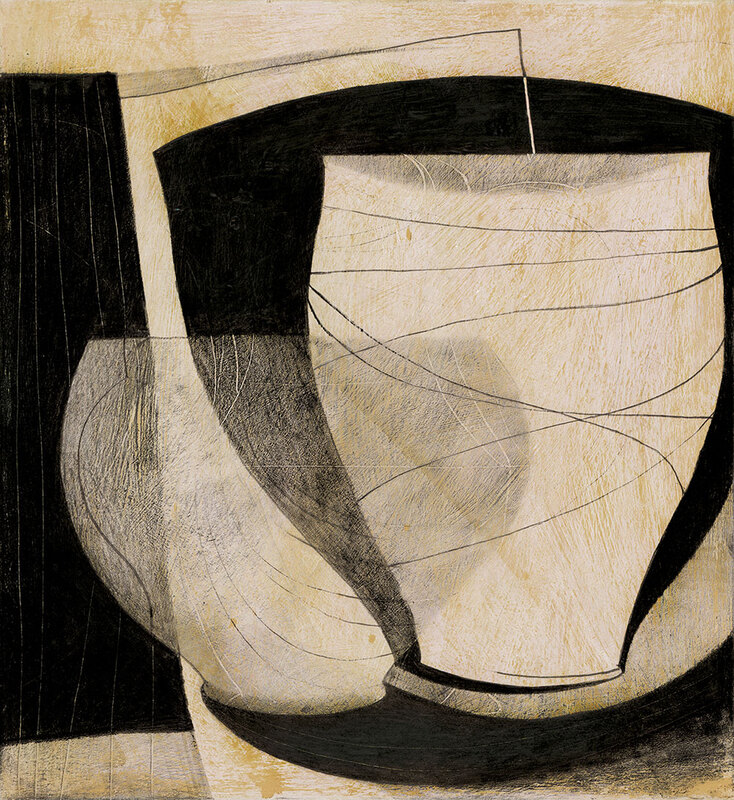