Alan Turnbull studied Fine Art at Newcastle University and continued his studies with an MA at Chelsea College of Art. He graduated in 1979.
In the mid 1990s he began making prints and etching now forms a large part of his work.
His work takes the form of sequences of etchings often based on literary texts, the Etchings after Van Gogh referenced Van Gogh’s letters and the project also involved a period of working in France at the sites that Van Gogh made his paintings. Nabokov into Print – a series of 30 etchings + collages based on the writings of Vladimir Nabokov. Two other Russian writers of the early 20th Century, Mandelstam and Tsvetaeva, were the stimulus behind the series, In Exile. Working on these prints involved four visits to St Petersburg and Moscow, obtaining evidence of Russia’s past as well as its present, making drawings, taking photographs and collecting ephemera (old envelopes, tram tickets, postcards etc) the imagery of which were incorporated into the final images.
He makes use of traditional drawing and etching techniques with an emphasis on ’handmade’ qualities. He prints all his plates himself, in very small editions, in his North Yorkshire studio.
A selection of his prints were acquired by Harvard University’s Permanent Collection in 2005. His prints are also in the collection of the Nabokov Museum.
He has won numerous Arts Council awards & the British Council has funded his work.
His work has frequently appeared in the RA Summer Exhibition as well as in shows in Japan, Germany, Italy, Russia & the USA.
There is no charge for sending unframed and unmounted prints to a UK address. I am happy to send smaller framed works to UK addresses via Royal Mail Special Delivery. This will be at cost usually from around £12 to £25 depending on weight of the package. I can send overseas too, please contact me for details and a price. Larger works may only be available for collection from Harrogate.

​If you have an enquiry please contact me, Alex Godfrey, using the  'Contact Us' page or call me on 07702801379 or send an email to mail@godfreyandwatt.co.uk

Click on the images to enlarge them and to see prices and other details. 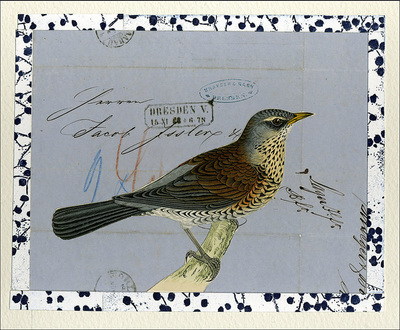 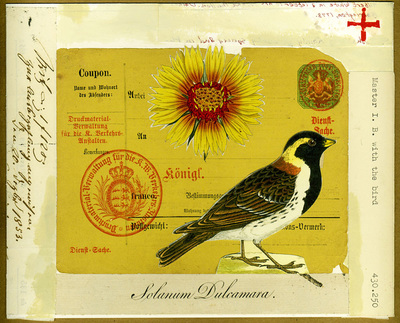 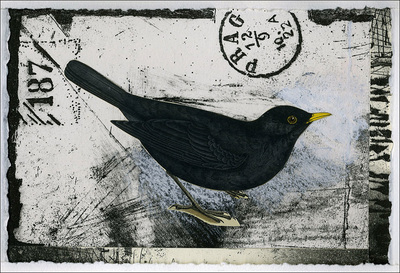 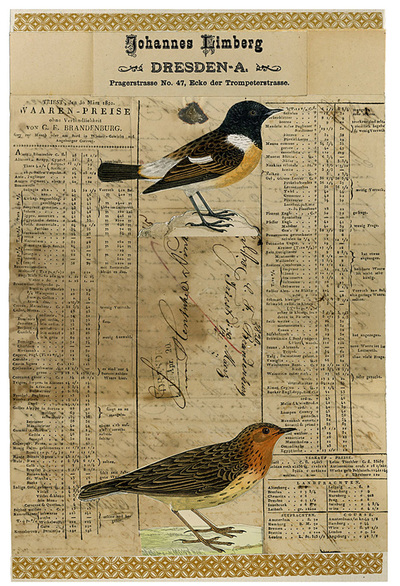 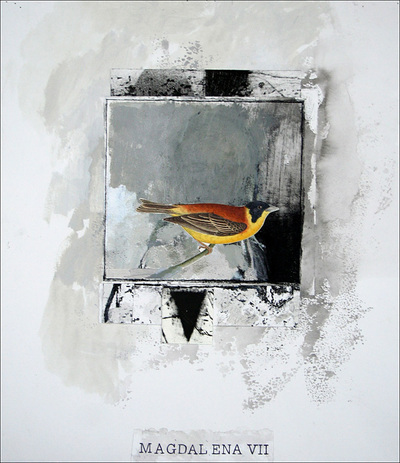 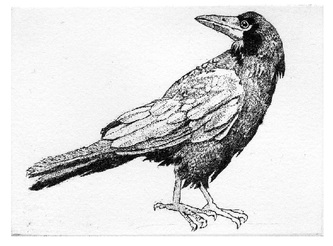 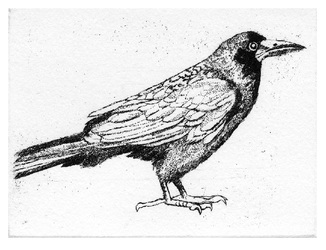 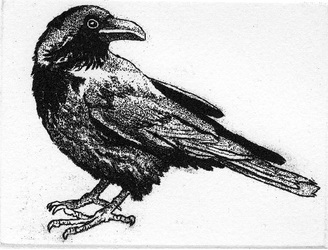 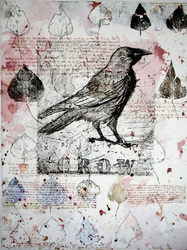 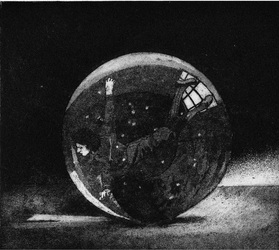 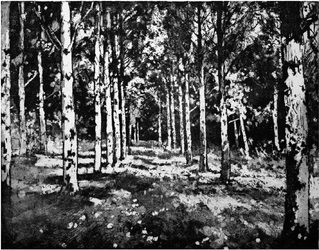 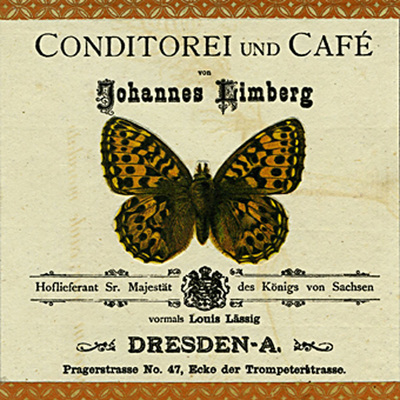 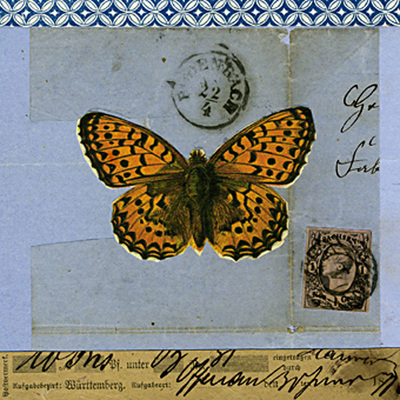 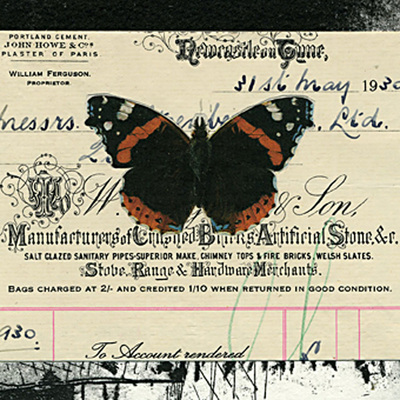 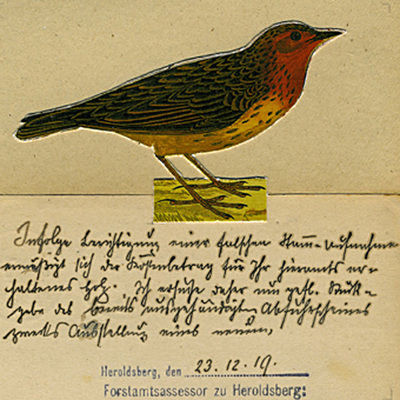 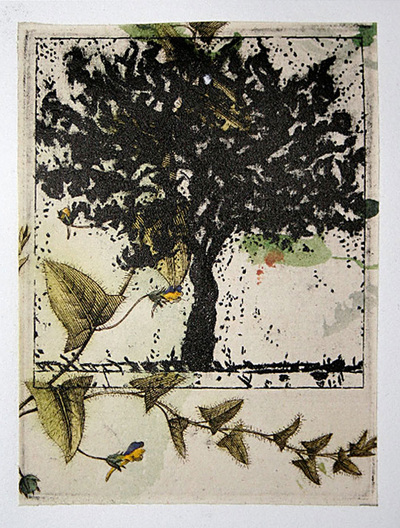